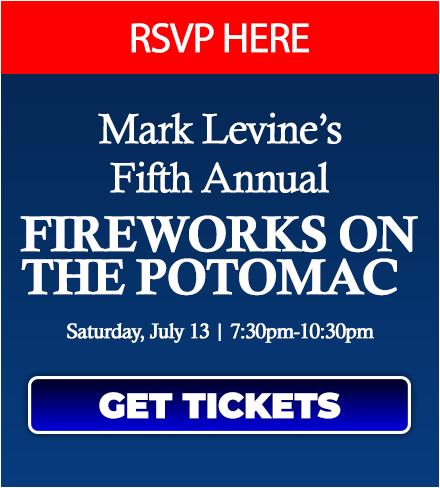 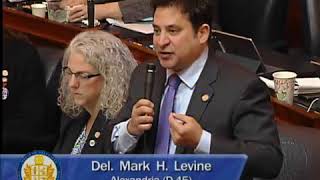 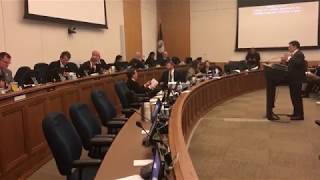 GOP Allows Violent Individuals to Have Custody of Minors (HB 807) 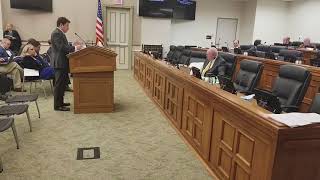 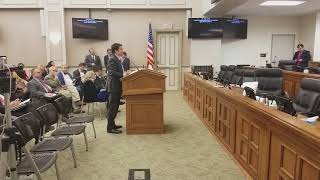 Politics, whether we like it or not, is often personal.

This past week, I experienced both the best and worst of personal politics.

Many of you know that my family's story, my sister's story, is one the main reasons I ran for office.

Thursday, February 20, would have been the 57th birthday of my sister Janet, who was murdered by her husband in 1996.

This newsletter, like most of mine during the legislative session, will take some time to read. But it is a labor of love, and I do hope you'll take some time to look at the topics that interest you and particularly check out the myriad news articles about my work in the left-hand column. Believe it or not, the 27 articles chosen there are just a representative sample of the more than 100 articles nationwide that featured my work for you this week, not to mention the hundreds of articles that featured the work of the new Democratic majority in the Virginia Legislature. (My work was even featured briefly on at least a couple of the national late-night comedy shows.

Three days ago, in a special mid-week Crossover newsletter, I shared with you all the wonderful successes we have had with my bills so far this session. This newsletter, as promised, I will share with you my greatest disappointments.

On Monday morning, I gave you the pre-crossover count:

I'm proud to say that every single one of these bills succeeded!

Now, please remember. This is just halftime. There's certainly no guarantee all 25 bills will become law. In fact, I'm sadly expecting that many of my bills may well not escape Senate scrutiny. But I'm proud to have gotten this far, and I will push hard to see that every one of the 25 bills I proposed gets a fair and complete hearing, with the hope that I can pass as many of them as possible.

We are two days away from Crossover! - Tuesday, February 11 - the halfway point of session and the deadline to have bills pass out of both House and Senate before heading over to the other chamber for approval. On Monday and Tuesday, we will be debating and voting on several hundred bills. These are the two busiest days of session on the Floor.

Welcome to the longest newsletter of the year. (So long I had no room in the email software to send it all to you. More will come mid-week.)

Just as we did the previous week, the House of Delegates spent the first week of February passing transformative legislation that will improve the lives of millions of Virginians all across the Commonwealth.

This week's newsletter will be broken into two parts to account for the large amount of information contained within. This one will focus on the many bills of mine that passed the full House or are headed to a vote on the Floor. Part two will focus on the Not-Yet Successes of the session.

To say law week was a busy week is an understatement. Last week, sixteen of my bills passed the House, a committee, or a subcommittee. And five were continued to next year.

As this new Democratic House has introduced 40% more bills than any other House in Virginia history, it's been a very busy time. Most weekdays, I woke up around 6 am and finished work after midnight. I made it back to Alexandria Friday night and collapsed and slept through much of Saturday. Today (Sunday) I am rested and spent most of the day writing you this newsletter in anticipation of one more very long full week in subcommittees and committees.

This week, the House’s Democratic majority made dramatic progress. As I now sit on four critical House committees that decide crucial issues, I was able to proudly vote there in favor of bills I copatroned on three of the most important priorities you sent us to Richmond to accomplish:

This week, Virginia became the 38th state in the USA
to ratify the Equal Rights Amendment.

The ERA moved through the House very quickly. The Privileges and Elections Committee, on which I serve, heard the vote on Tuesday morning.

Although the ERA still faces court challenges, based on the deadlines Congress set when it first approved the amendment in 1972 and the decisions of a handful of states purporting to rescind ratification, the actions we took this week were a necessary precondition to finally achieving the goal of enshrining gender equality in our Constitution. It was awe-inspiring to think that my vote this week could end up changing the US Constitution and in such a profoundly powerful and important way.

Democrats promised that if we took the majority, passing the ERA would be at the top of our agenda. We kept that promise.

Va. Democrats have passed most of their gun-control bills. A big one is still missing.
Virginia Mercury

Redistricting reform under review by Democrats and Republicans
Henrico Citizen

Could this be the year Virginia lawmakers crack down on predatory lenders?
WVTF

Closing All the Loopholes (on Predatory Lending)
McLean Connection

ERA, guns, marriage: What you missed this week in the General Assembly
The Commonwealth Times