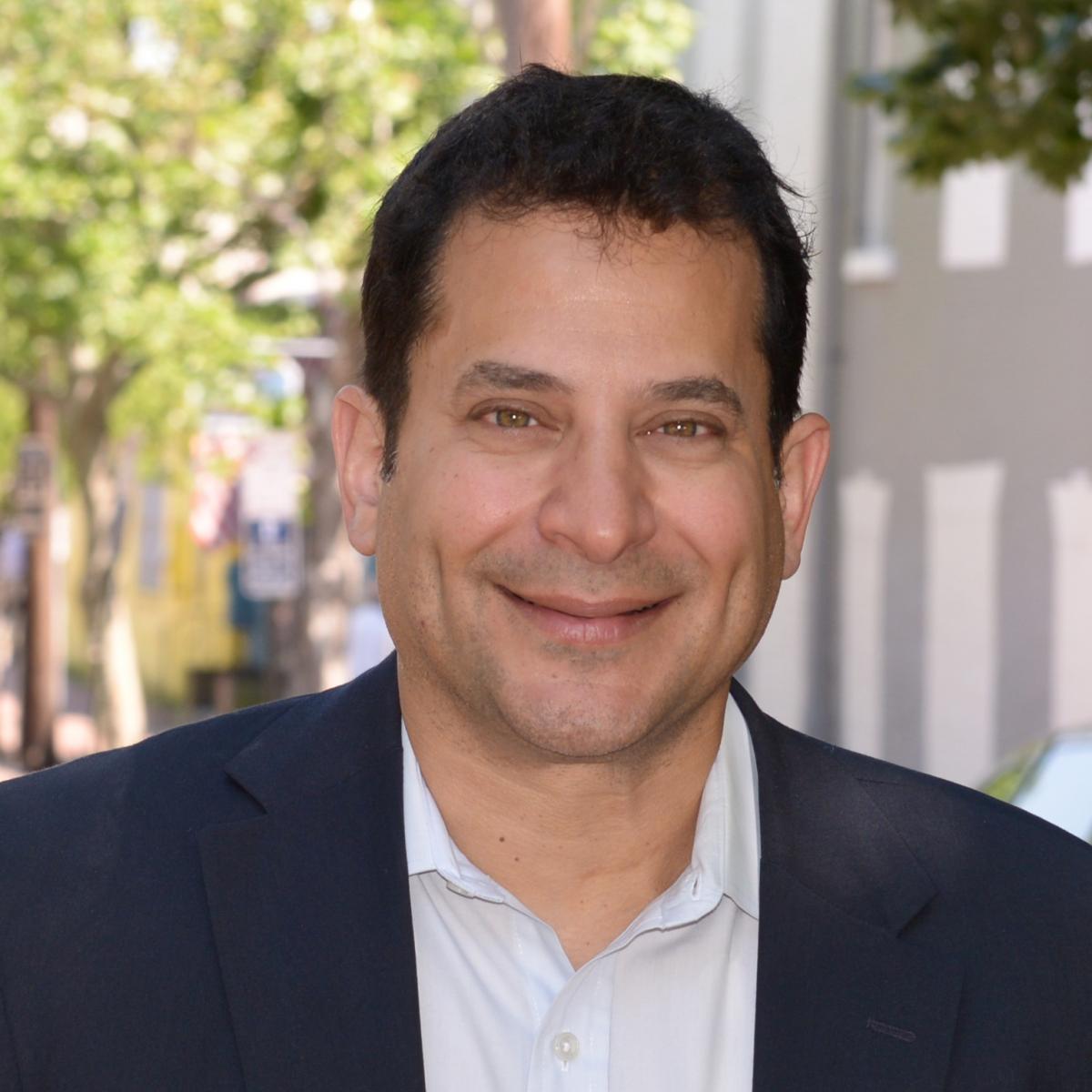 A Long History of Progressive Activism and Legislation

Mark Levine was elected in 2015 to represent the 45th Delegate District of Virginia (Alexandria, Arlington, Fairfax).

Mark has a record of crafting progressive legislation at the local, state, and federal level that spans three decades. Mark is dedicated to turning the progressive ideals of our community into laws that help people and advance justice for all Americans.

Mark is a passionate advocate for all women and children, particularly those who are survivors of domestic violence and sexual assault.  Following the murder of his sister by her husband, Mark fought for 10 years to bring his ex-brother-in-law to justice and for his parents to obtain custody of his sister’s two children so they would not grow up with the man who murdered their mother.

Mark is one of two openly gay members of the House of Delegates. 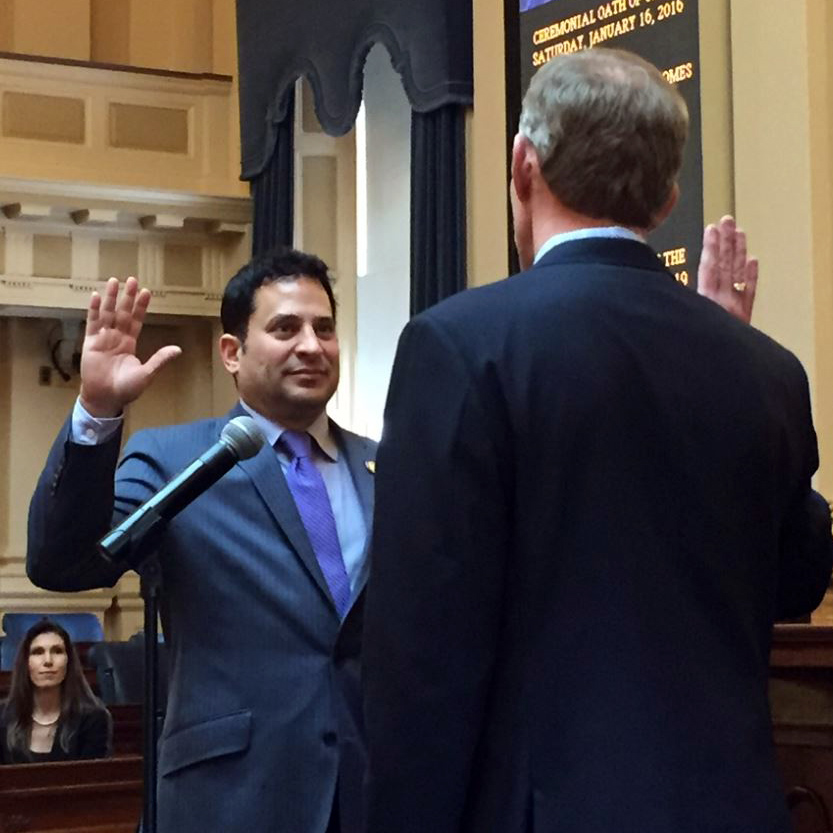 A Record of Legislative Accomplishment 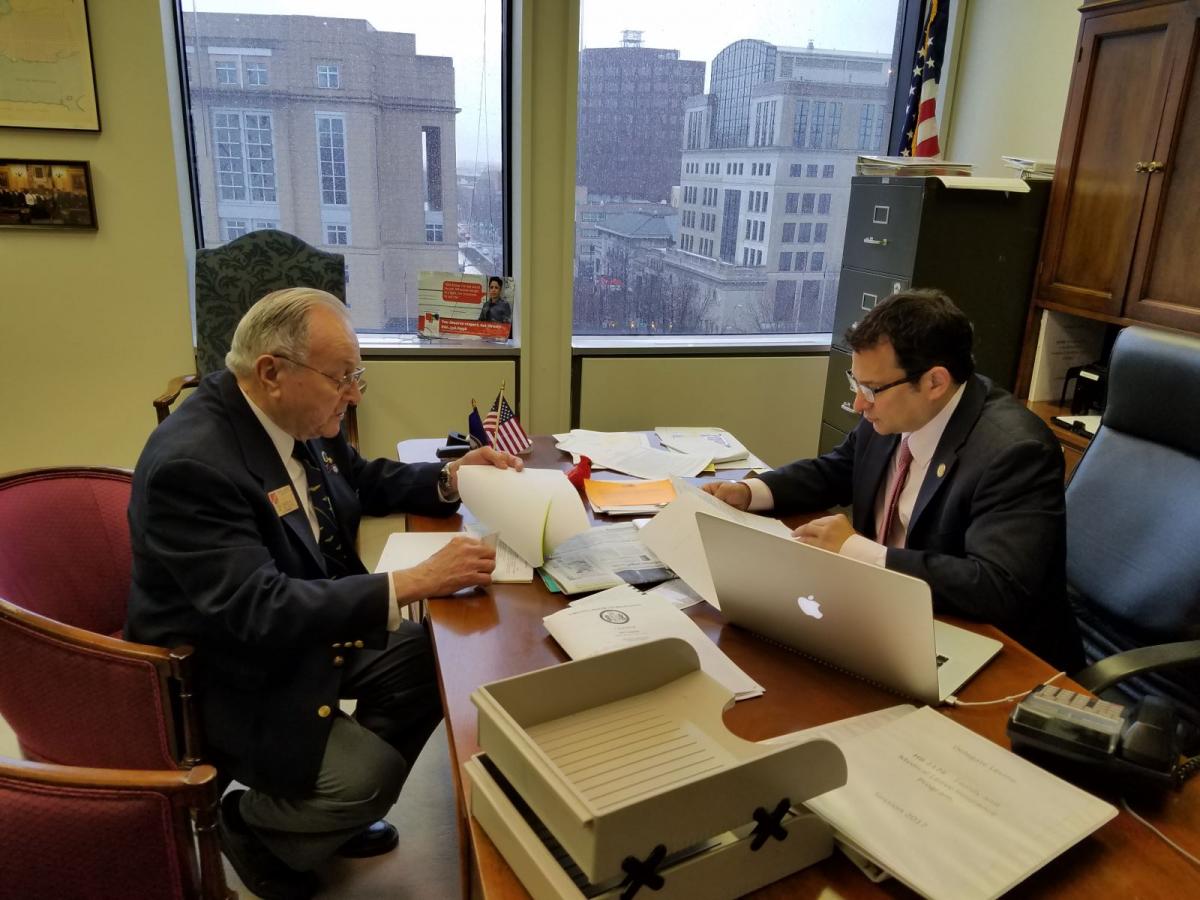 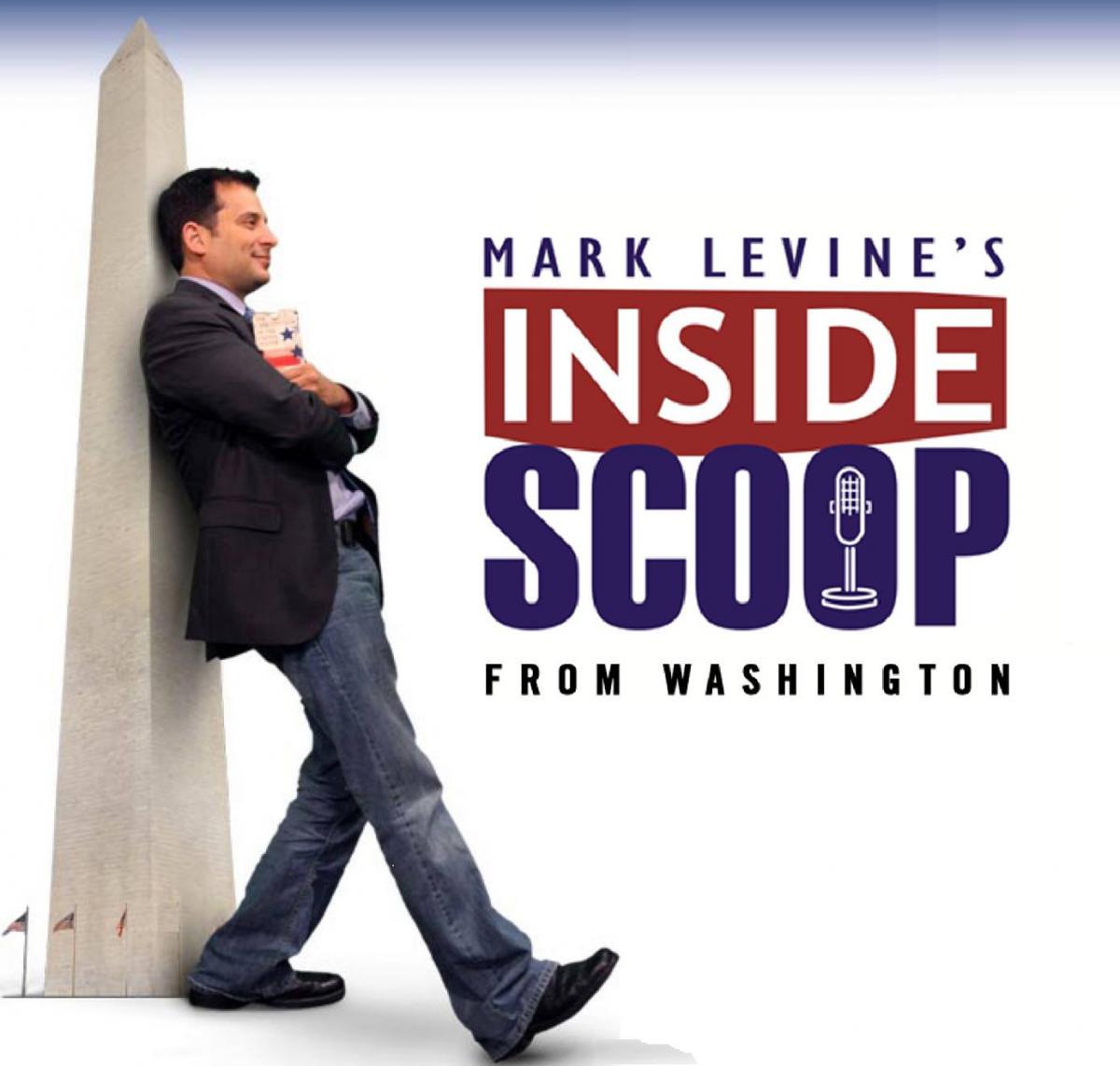 Mark and the Constitution 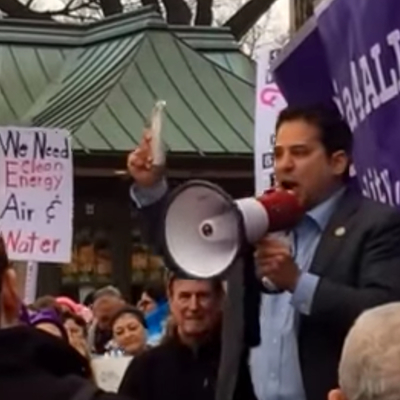 Mark on the issues

St. Patricks Day Parade in the City of Alexandria